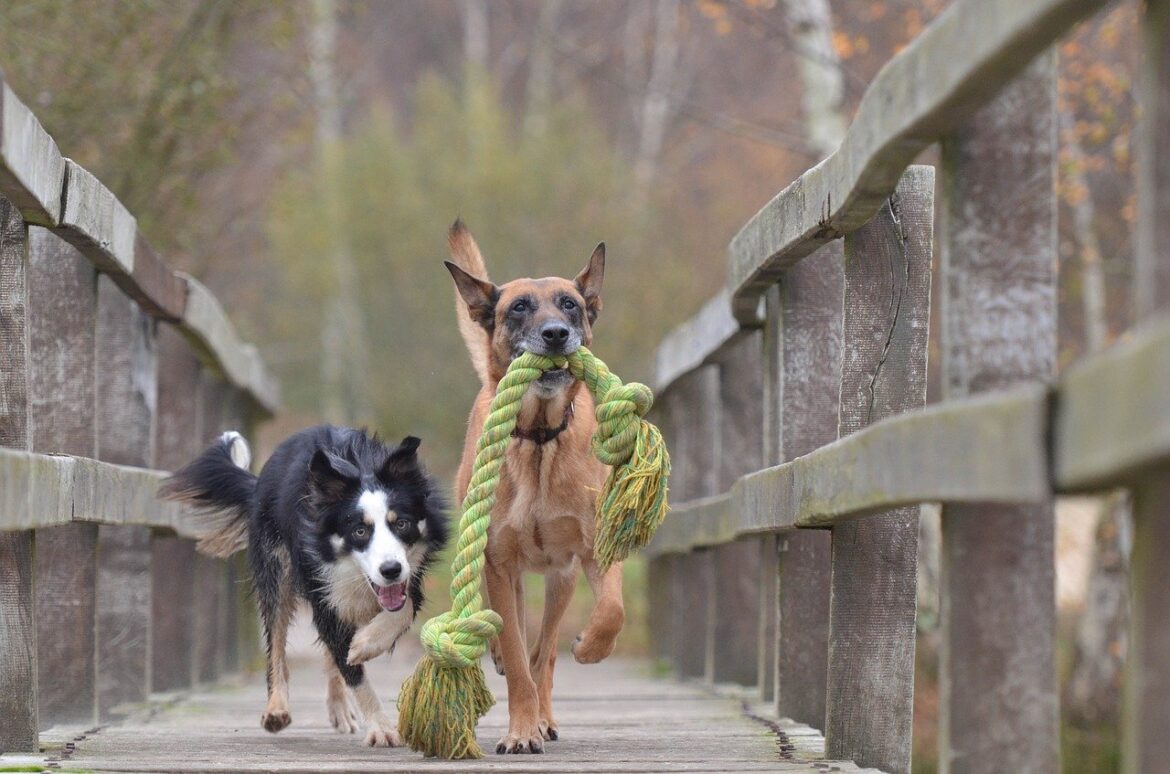 The smart, versatile, and confident Belgian Malinois is a world-class working dog breed that forges a strong bond with his human companion.

Other Features of Belgian Malinois

More Information About The Breed

It gives the impression of beautiful strength. It is a hardy dog, accustomed to living outside in a harsh environment. Its coat is made to resist a humid climate. His beauty and expression symbolize his outstanding character, making him a proud representative of the herding breeds. Belgian Malinois is a passionate and fast dog with a natural tendency to hunt.

The body coat of this beautiful breed is relatively short and straight, with weather-resistant capabilities. Skin is short over the head, ears, and lower legs. The hair is extended and longer around the neck, tail, and back of the thigh, forming a collarette. The coat of Belgian Malinois always fits the body without standing out or hanging down.

Belgian Malinois is a type of Belgian shepherd. All of the Belgians are named after the Belgian villages: Groenendael, Mechelar (Malinois,) Laekenois, and Tervuren.

The origin of Belgian Malinois dates back to the 1880s when these dogs (along with French shepherds, German shepherds, and Dutch shepherds) were called continental shepherd dogs. In 1891, the Belgian Shepherd Dog Club was formed, and a panel of judges determined that there was a local medium-sized shepherd dog that was square in shape with well-set pointed ears.

The only difference seen in these dogs was their hair texture, hair color, and hair length. In 1892, the first Belgian Shepherd dog standard was written identifying three sub-types:

Along with Groenendael, Belgian Malinois was the first species to appear in the United States in the early 1900s. The Belgian Sheepdog Club of America (Groenendael, Malinois, and Tervuren were all of the same breeds at the time) was formed, and this breed appeared in the American Kennel Club in the early 1960s.

In 1959, the Belgians divided into the three recognized AKC breeds today, Tervuren, the Sheep Dog, and the Malinois.

Belgian’s Malinois are used in herding sheep along with working as a protection dog. The law implementation agencies also used this dog for drug, bomb, and gas detection.

These dogs are also used in search and rescue operations and act as tracking dogs. This dog is demanding and needs a practiced owner. There is an extensive range of moods and aggression shown by Belgian Malinois. He wants nothing more than to live with his family, which disqualifies him as a kennel dog.

Living With a Belgian Malinois

Belgian Malinois is a perfect and obedient dog. They have strong defensive and regional instincts and are very territorial. This generation needs extensive socialization from an early age and firm, but not rigorous, training.

Belgians are overprotective, so they should be well-trained from an early age. Unless you’re specifically involved in a defense game, you don’t need to give your Belgian any safety training because it will naturally come to them. Belgians make excellent pets for suitable homes, as they promote love and friendship.

Belgian Malinois displays herding behaviors such as chasing and circling, moving smoothly for hours and nipping at people’s heels. The dog is suitable for competitive obedience, but they not for running and screaming little children. Belgian’s Malinois will continuously be trying to keep a toddler at its place!

Belgian Malinois can live in an apartment if they are provided with sufficient exercise. In slightly active indoors, they will work best with a minimum average yard. He prefers a cool climate but adapts easily to others too.

Belgian Malinois should do well on high-quality dog ​​food, whether it is commercially prepared or prepared at home, with the expert supervision and approval of your animal. Any diet should be given according to the dog’s age (puppy, adult, or elderly).

Some dogs are at risk of being overweight, so watch your dog’s calorie consumption and weight level. Treatment can be an essential aid in healing, but giving too much can lead to obesity. Find out which human foods are safe for dogs and which are not. Interact with your doctor if you have any doubts about your dog’s weight or diet. Clean, fresh water should be available at all times.

Like most herding breeds, Malinois has more prey drive and has a keen interest in moving objects. This trait can chase children, vehicles, or other animals and engage in acceptable activities through training. Early social and obedience training is misplaced.

If you exercise your dog enough, Belgian Malinois can perform better. They should always be considered as part of the family and stay indoors.

If possible, give your Malinois some off-leash exercise in a fenced area in addition to a long walk. Belgian Malinois needs 15 minutes of activity three or four times a day and will not be satisfied with a walk. They are built for action. If you like hiking or climbing, your Belgian Malinois will be happy to be with you.

Consider training them to compete in obedience or agility. It doesn’t trouble what you do as long as you keep them active. Don’t be surprised if they run in large circles in your yard. These are the remnants of their herding heritage.

This is a genetically inherited medical condition in which the thighbone does not fit entirely into the hip joint. Some of these dogs show pain and lameness on one or both legs, but you will not notice any signs of discomfort in a dog with hip dysplasia. As the dog ages, arthritis can develop.

The Orthopedic Foundation conducts X-ray screening for hip dysplasia in these dogs or takes your dog to the local vet if you see any sign of hip dysplasia. Dogs with this ailment should never be allowed to breed. Hip dysplasia is inherited, but environmental factors can also trigger this, such as high-calorie diets or injuries caused by jumping or falling on a slippery floor.

It is a degeneration of the eye that eventually leads to blindness due to the loss of photoreceptors in the back of the eye. PRA is recognizable many years before the dog shows signs of blindness. Just don’t get in the habit of moving furniture.

It is an inherited condition that is common to older or large breed dogs. Due to the three bones’ different growth rates that make up the dog’s elbow, it causes joint laxity. It can lead to painful lameness. Your vet doctor may recommend surgery to correct the problem or medication to resolve pain.

Belgian Malinois dogs are susceptible to anesthesia. Their average mortality rate is higher when anesthetized due to the high proportion of fat in their muscles. Ensure your veterinarian understands this sensitivity before allowing your Belgian Malinois to be operated

Pros and Cons of Belgian Malinois

Belgian Malinois Price and Where To Adopt or Buy Them

Typically, a Belgian Malinois will cost from $55,000 and $60,000. It may sound like a lot, but your dog has been trained to do more than fetch. In general, adopt this dog from breeders and clubs.