How Worms Can Harm Your Cats 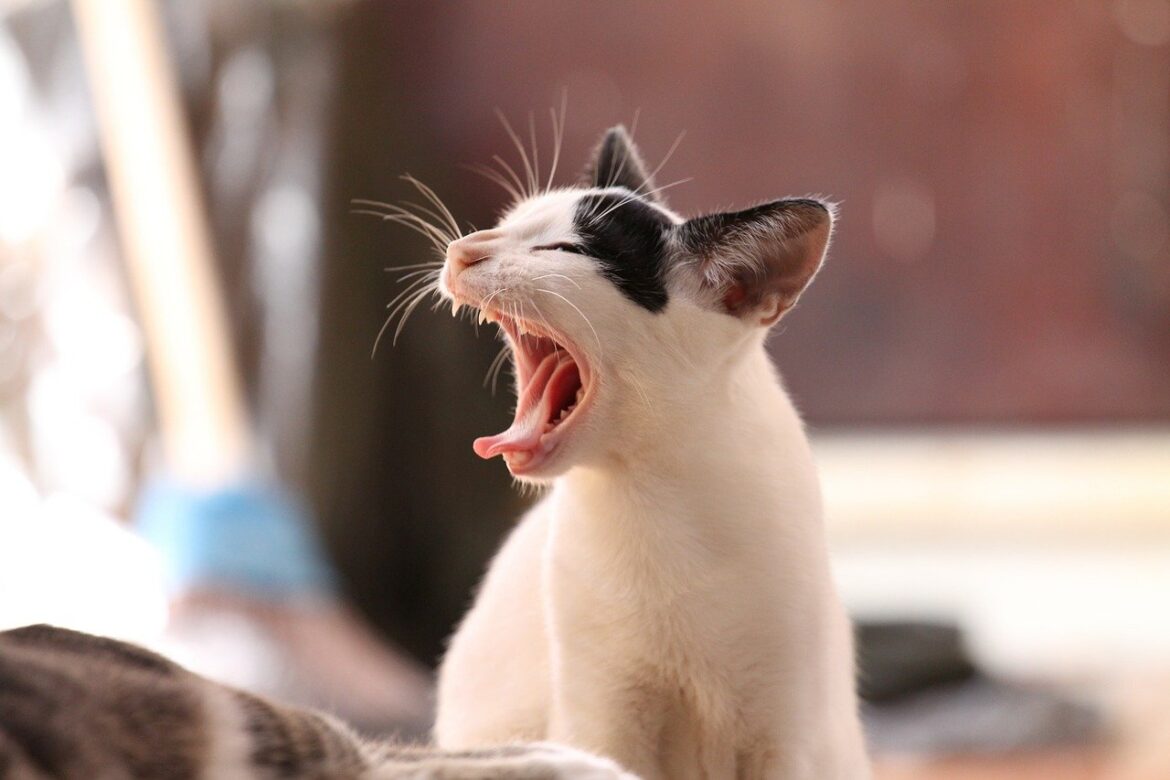 Parasitism is one of the common problems that most cat owners observe in their cats. Worms can be present in or on the body of cats. They derive nutrients at the expense of cats hosting them. In some cat populations, the prevalence of worms has been found up to 45%.

The incidence of parasitism is much higher in those cats which spend some time outside. Cats that hunt small rodents can get worms because some of the worms reside in the muscles of their prey. Cats that stay indoors for most of their time can also get infected, but with a lesser chance than the outdoor cats.

How Do Cats Contract Worms?

Coming in contact with an animal that already has worms is the most significant cause of this problem. Parasites can also come in through open windows, our shoes, or even soil. Some parasites can survive for months in dirt and other substances.

The cats inhale them because cats have exploratory nature and like to smell and feel everything. Cats can also ingest worms through contaminated food, feces, or licking during grooming.

The worms can infest cats without showing any symptoms or, on the contrary, they can produce severe symptoms, but this depends on the type of worm present and the severity of infestation.

Types of worms in cats?

Based on their location, worms have been divided into two major types; Ectoparasites and Endoparasites

These are the worms that are present on the outside of cats’ bodies. Worms that are ectoparasites include Fleas, Ticks, Mites, and lice.

Fleas are the most common ectoparasites of cats. A flea named Ctenocephalides felis is quite notorious and is present in cats as well as dogs. When a flea sucks blood, it can cause an irritating itch, leading to an allergy-causing “flea allergic dermatitis.” The allergy appears as multiple dots of red color on the skin surface of cats.

Ticks can be present in tall grass, and they roll over the skin of your cat whenever there’s an opportunity. They feed on the blood of your cat after they bury their heads into the skin. This causes itchiness and inflammation. Ticks are also responsible for the transmission of an infectious disease called Lyme disease.

Multiple species of mites can affect cats. Demodex is a common type of mites that is present in the hair follicles of a cat. It can be transmitted from cat to kitten. It mostly affects animals with a weaker immune system, so young kitten is at greater risk of getting infected.

A common mite, “Scabies cause sarcoptic mange,” and spends its complete life on the cat’s skin. Adult mites lay eggs after burying deep in the fur.

Although lice are less common, they can infest cats sometimes. Kittens are at a higher risk of getting affection.

Common symptoms of Ectoparasites are;

Cats can become infected with roundworms if they eat infected rodents. Once a cat is infested, larvae reach the stomach and then move to the small intestine: inflammation, diarrhea, constipation, and an upset gastrointestinal tract hint towards roundworm infestation.

If the number of worms is too high, anemia and blood loss severely affect cats’ health. Worm larvae can sometimes burrow into organs other than the small intestine and make cysts.

Hookworms include worms from ancyclostoma species. They belong to the class “Nematoda” but are much smaller than roundworms. They can grow up to 1 centimeter. Hookworms are transmitted through ingestion and even through the skin, but transmission through the skin is sporadic.

Hookworms suck blood, but they possess lesser pathogenicity as compared to roundworms. Hookworms can lead to protein deficiency and diarrhea in infected cats.

Causes Of Worms In Cats

There are many possible causes of worm infestation in cats, and there are multiple routes too for your cat to have a worm in her body. The most common causes of cats worms are;

As described above, cats can pick the worms up so many ways, but you need not worry a bunch as the treatment is simple. However, it is always better to take precautions rather than opting for the treatments and increasing your expenses later.

Treatment and Prevention Of Worms in cats

Well, you have several treatment options when it comes to worm infestation, depending upon the type of worms your cat has. Let us see each one in detail one by one;

Roundworms usually attack young kittens, and the kittens commonly contract them through their mother’s milk while feeding. As feeding is the transmission source, you should assume all kittens have roundworms at this young age. So as a treatment option, recommended strategies are;

When we talk about tapeworms, it is usually common in older cats. For tapeworms treatment, you should treat them every three months using a broad spectrum antiparasitic drug that can help prevent roundworms and tapeworms together. For those cats having a flea infestation also, use a product that can prevent Dipylidium caninum worm.

Consult with your Veterinarian to ensure that you are providing your cat with the best treatment.

3 Best Worming Products For Your Cats?

When we talk about the worming products, plenty of them are available depending upon the area and country where you live. You can have access to these worming medications from pet stores and supermarkets, but at the same time, you need to ensure you are choosing the right one for your cat.

Make sure to consult a veterinarian and ask about the correct antiparasitic drug for your furry friend after proper diagnosis of the type of worm that your cat may have. Identifying the type of worms depends on the area you live in and the common worms found in that area.

Your vet will let you know about the safest and the most effective treatment for your cat. Also, he will guide you about the right choice regarding the route to administer the medicine. You can use tablets along with the food, drops that you can apply topically, or injectable medications.

You can use several dewormers to treat all types of worms simultaneously, such as hookworms, whipworms, roundworms, and tapeworms infestation. Such dewormers are known as broad-spectrum dewormers, but you need to consult your vet before using them on your pet.

The most common broad-spectrum dewormers include:

Among these, veterinarians mostly recommend using praziquantel as a single injectable dose against the tapeworms. Its mechanism of action is to make the tapeworms paralyze, and it helps to dislodge the sucker of worms from the walls of the intestines.

Preventing Worms In Your Cats

Hygiene is the key to preventing worms. Daily cleaning of the cat’s litter box is essential. It would help if you also changed the litter from the box every week and then do deep cleaning and scrubbing your cats’ litter box. It will help prevent the spread of infection from the feces of the cat. This practice is beneficial for indoor cats especially.

The presence of worms makes your furry friend weak, and don’t let them live a healthy life. So, it will help if you have a close eye on your pet to ensure you can cope with the problem as soon as possible. It is always better to take precautionary measures rather than treatment.

If your pet has contracted the worms through any source, it may require long-term treatment regimes. So, you need to ensure your cat or young kitten gets proper deworming on a regular schedule of 3 months, and be sure to follow up with your Vet as much as possible.

When Do Cats Stop Growing?