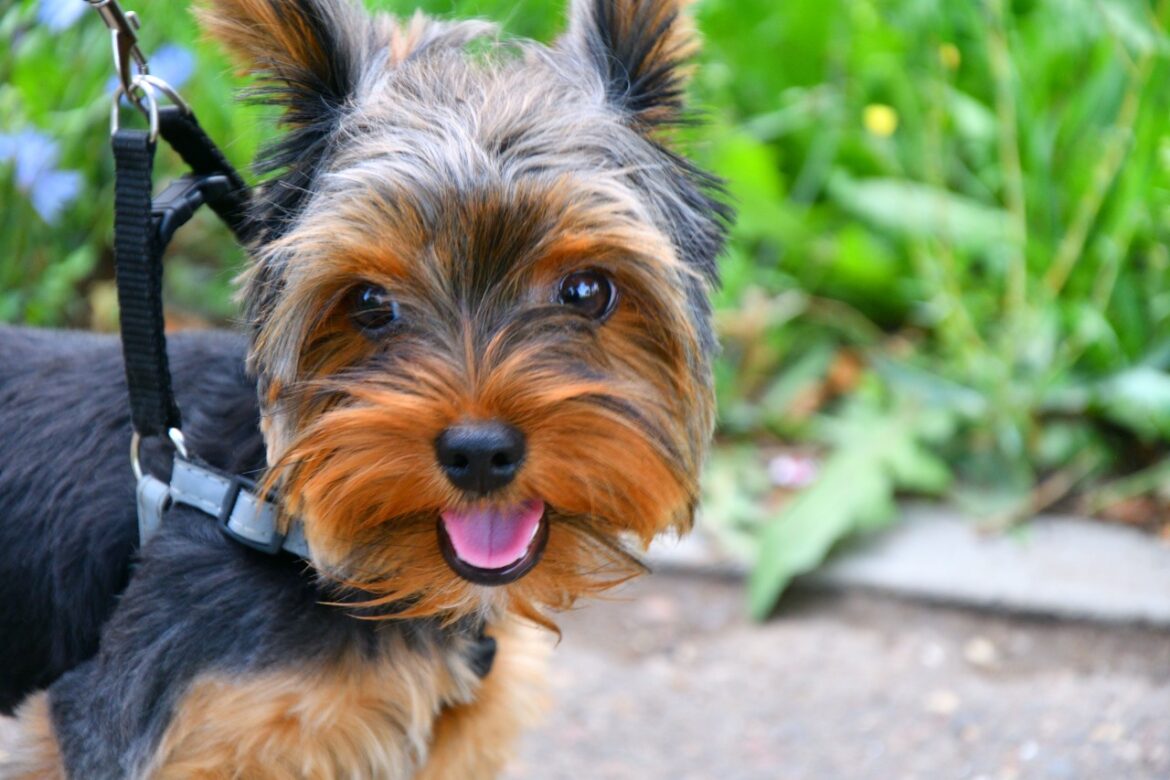 The fur is one of the biggest attractions of dogs, especially in long-haired breeds. Although they require more care, such as baths, frequent brushing, and visits to the hairdresser.

If you are passionate about long-haired dogs that you can comb, mold, or even present at beauty contests, these are the most popular and cutest breeds.

What will most attract the attention of the English Setter is its fur. It is of short-medium length in the head, spine, and the front part of the legs.

In the chest, the back of the legs and the abdomen grows in waves almost to the ground.

The breed developed in England during the 18th century. English Setters are friendly and easy to train. Their coats require brushing 2 to 3 times per week.

Originally from the Himalayas, for centuries, he was raised as a companion dog in Buddhist temples.

The Lhasa Apso coat is long, smooth, and dense. For this reason, it requires three brushings per week and visits to the dog groomer for trimming.

Also, it would be best if you bathed your dog every two weeks to maintain the shine and hygiene of the mantle.

He is an independent puppy and learns very quickly and is usually distrustful of strangers.

One of the small long-haired breeds is the Skye Terrier, originally from Scotland.

For centuries it was used as a fox hunter dog, as it prevented them from approaching farms.

Despite its tiny size and tender appearance, it is very brave.

The fur of the Skye Terrier grows gracefully, lengthening the ears. It is recommended that you brush it daily and pay attention to the knots.

The Bearded Collie is a breed of long and abundant hair. Its origin is uncertain.

Some theories place the race during the rule of the Roman Empire, while others trace its presence during the sixteenth century.

The coat of this dog grows from the head to the neck, while the extension in the rest of the body can reach the ground.

As you can guess by its beautiful expression, the Collie is a charismatic and friendly dog.

He loves to exercise and can make decisions. It is recommended to brush it every day.

Among the long-haired dog breeds, the Komondor presents a unique appearance with a long, corded coat. The color is pure white or cream.

The Komondor comes from Hungary, where it is used as a sheepdog and guard dog.

He has a brave, loyal, and independent personality, although he is distrustful of strangers, whether dogs or humans.

It is not advisable to perform maintenance on the fur at home, and it is best to go to a professional for this. Training should include early socialization and daily exercise.

Raised in Tibet as a companion animal and guard dog. It is a breed of dog with long hair and medium body, characterized by the fur that covers the eyes and reaches the ground.

The coat is smooth and has a combination of black and white or white and dark brown.

The Tibetan Terrier is affectionate and loyal. If one of these is your partner, you should brush 3 times a week.

The Yorkshire Terrier is one of the best known small dogs. Initially, from the English territory, it gained popularity during the 19th century as a companion animal and sample dog.

He has an energetic, playful, and friendly personality, although he can be stubborn at times.

Naturally, the Yorkshire fur grows to the ground in all areas: legs, spine and abdomen, ears, and beard.

In case of leaving it long, you should brush it every day and take it to the dog grooming frequently.

You will recognize the Tibetan Mastiff by its magnificent mane, dense, smooth, and abundant around the neck.

It has strong legs and an imposing appearance. He is always alert and able to make decisions for himself.

You must brush him 2-3 times a week. Apart from this, the coat requires little maintenance.

Do you want to adopt a breed of long white hair? Then the Maltese Bichon is for you. Originally from Malta, it is a dog whose origins date back to the fourth and fifth centuries BC.

It is a miniature breed, proportionate and beautiful.

The hair comes down from the head and reaches the feet. The coat is smooth, abundant, and silky.

The Maltese require daily brushing to avoid knots. Also, frequent bathing and hairdressing are recommended, especially to control the growth of hair over the eyes.

The last on the list is the Bobtail, a good-looking and friendly-looking dog. Its body is proportioned and balanced, has dense, wavy and rough fur.

The Bobtail is very intelligent, friendly, and easy to learn. It requires early socialization and training based on positive reinforcement, as it tends to be stubborn.

It needs brushing 2 to 3 times a week to keep it beautiful and free of knots. Similarly, it needs periodic baths and visits to the hairdresser.

Whether long-haired or short, dogs make great companions and are very loyal. This is why they’ll remain forever special.

The Ultimate Guide To Buying a Labradoodle

Why Do Dogs Pant?

How Much Exercise Does Your Dog Need