When we talk about police dogs, the German Shepherd breed almost always comes to mind, but the truth is that there are many other breeds trained for this important work for society. Let’s see which are the best breeds of the police dog.

Besides being the most faithful friends for people, dogs have many admirable talents, their ability to become assistance dogs for people with disabilities or therapy, herding dogs, detection diseases, etc.

In this article, we will focus on understanding the role that a dog plays to help maintain order and standards in places like airports and cities.

This work requires long periods of dedication and training.

Also, depending on the work area that the dog will fulfill in the future and although the branches vary within the fields of public safety, citizen protection, and police investigation, the subdivisions of tasks are very extensive.

In addition to training, these dogs must have their own characteristics that enable them to achieve police objectives, such as a strong character and a great motivation for the game. This must be basic for any police dog.

The taste for the game will be linked to his hunting instinct, very important in these cases since they will often need to be tracked, chased, and attacked. Also, physically, these dogs must be strong and very active.

However, if there is something that the human being cannot compete with, it is against the traits par excellence of dogs, smell, and instinct.

Therefore, dogs have become an important, irreplaceable ally in this sector.

There is a specific classification to organize the different breeds of police dogs according to the work they perform within the police force. There are three main sectors of police dogs:

The German Shepherd is a clear example that immediately comes to mind when we think of police dogs.

And, both his intelligence and excellent learning ability, as well as his courage, make him one of the most worthy animals in police work as a rescue.

In addition to these aspects, German shepherds are persistent with their tasks, so they do not cease until they fulfill their orders.

They are also versatile dogs capable of learning any job, although they are usually intended for search and rescue purposes.

Another type of dog that can fulfill the fundamental characteristics of police work is the Rottweiler.

In addition to being loyal, alert, obedient, and loving, these dogs are recognized as one of the most fierce and aggressive.

These dogs with robust bodies and powerful bites can become fearsome beasts for those who corrupt the law.

They often do investigative work, such as helping to solve crimes.

The Labrador Retriever has a highly developed sense of smell, which makes him the perfect candidate to become a detector dog, where olfactory ability is athletic.

Also, they are very intelligent, balanced dogs and lovers of cooperative work, very useful in tasks such as the detection of explosives and drugs in airports and vehicles.

The Hound, Bloodhound, or St. Hubert’s dog also stands out, among many other characteristics, for its high olfactory capacity.

In fact, thanks to this ability, this breed is categorized as the tracker par excellence.

Its tracking capacity is so effective that it can perceive traces up to two weeks old. Thus, this dog has become an excellent ally for the police.

One of the best dogs today to practice the rescue and intervention police work is the Belgian Shepherd.

This dog stands out both for his mental capacity, given his high intelligence, and for his physical form, compelling, imposing, and athletic.

The Dutch Shepherd is added to this list as it is very common to see this breed in police units, in a wide variety of departments.

It stands out for its dynamism, musculature, flexibility, and imposing bite. 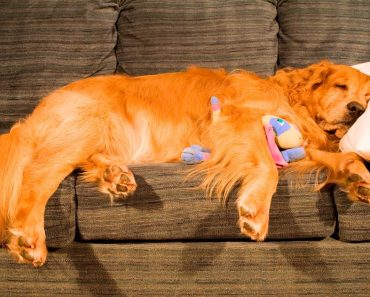 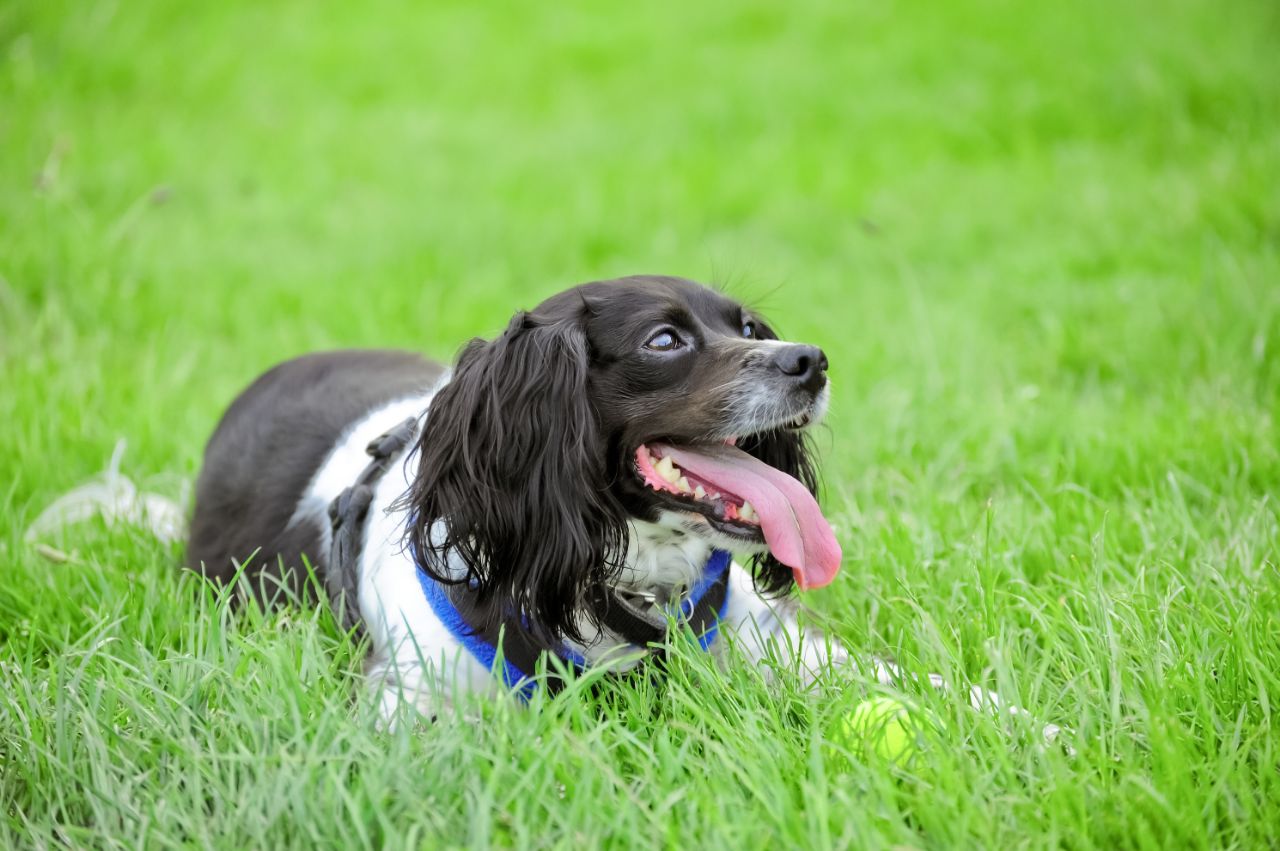 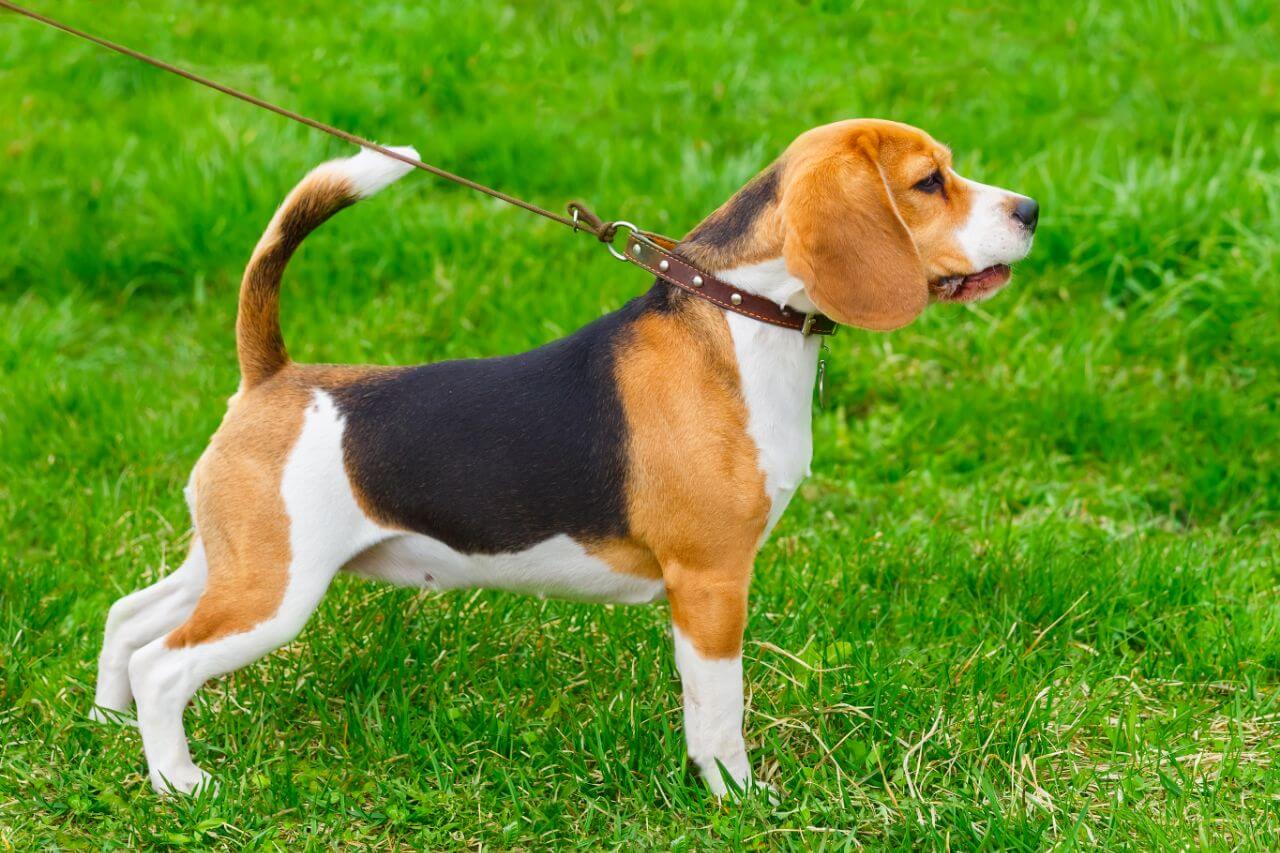 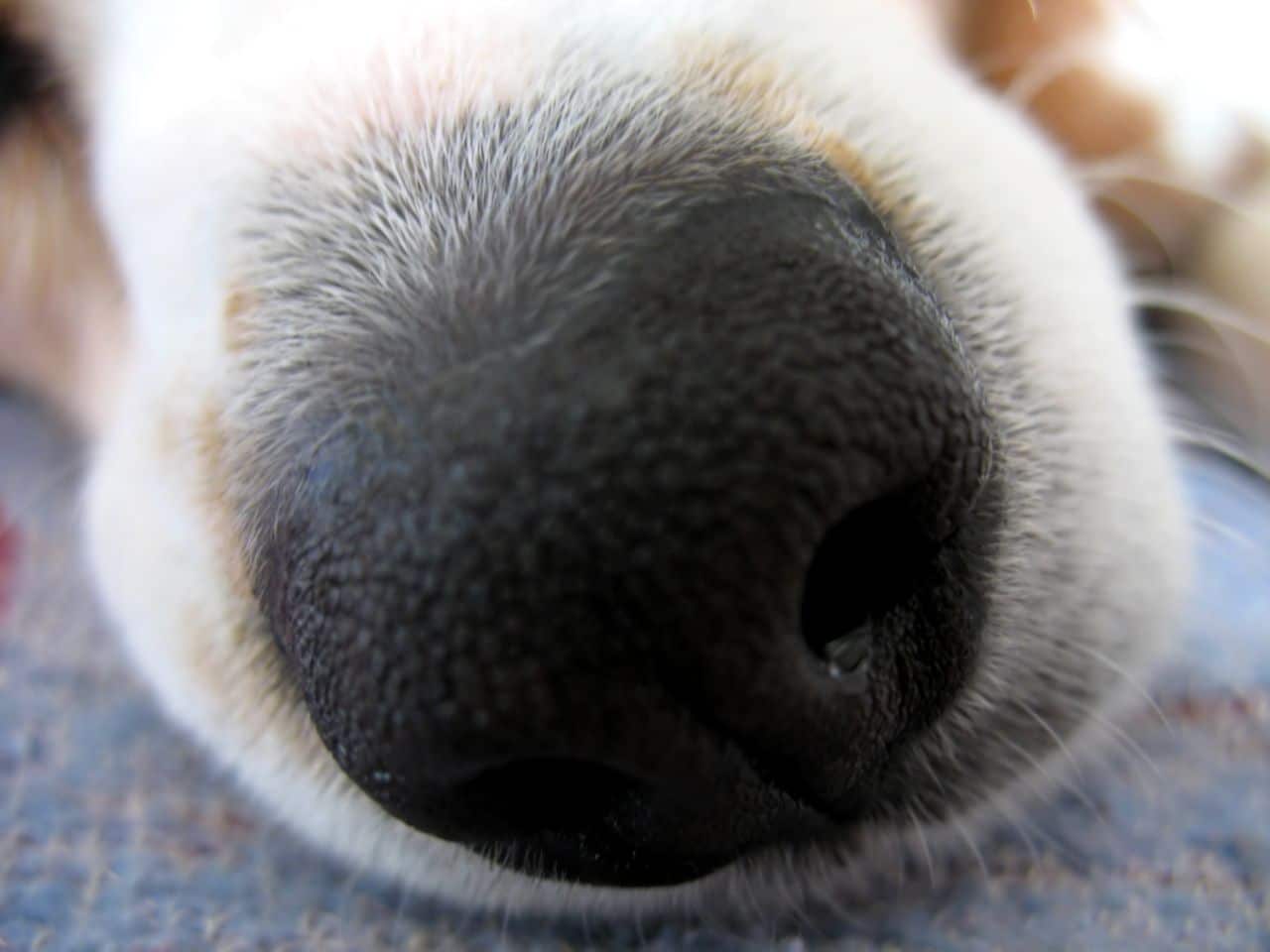 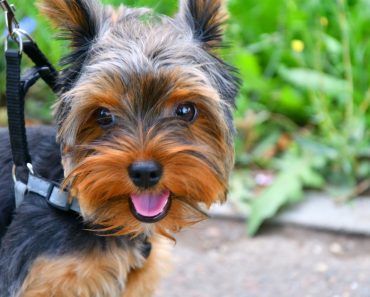