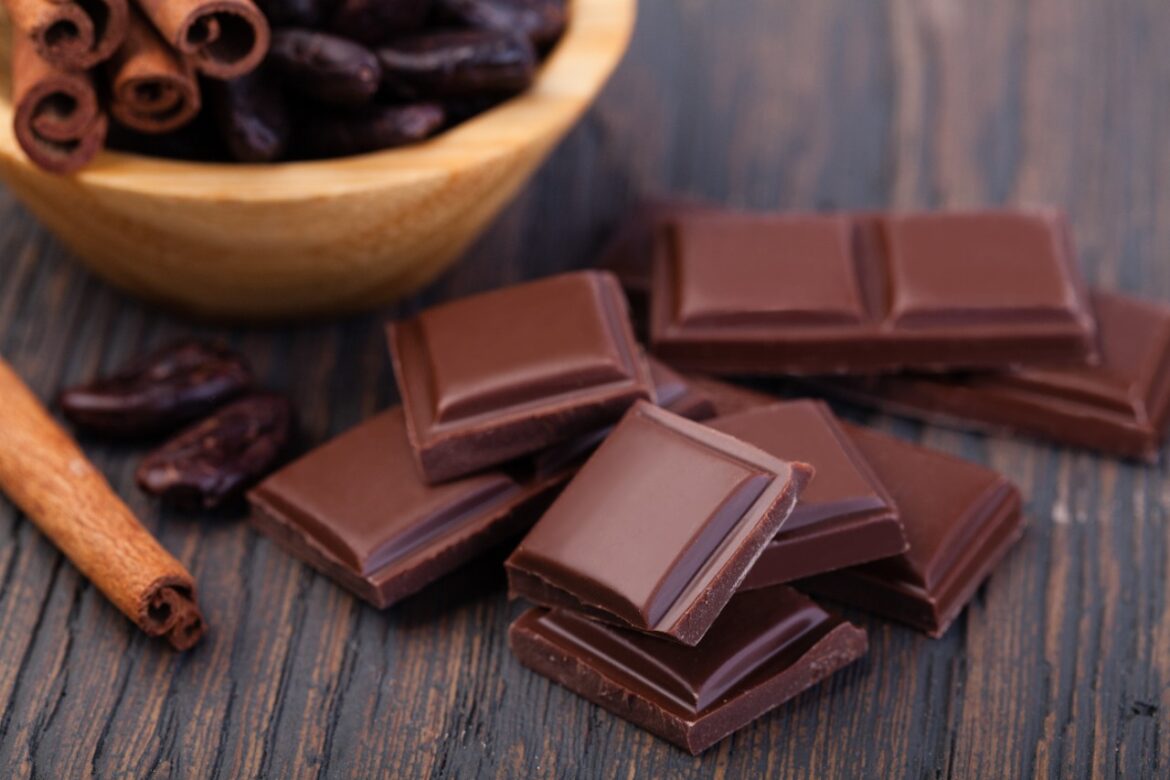 Caring for birds is not very complicated because they are quite independent animals and do not require special attention other than cleaning their habitats and food and water to survive.

The most common is to feed them with seeds, like nyjer, millet, oats, and sunflower seeds. On some occasions, you can give them some different things to change up their diet.

The list below are foods poisonous for birds, so be sure to exclude them from your pet birds’ diet.

This food contains persin. This produces a kind of intoxication in birds that manifests itself about 12 hours after ingestion. The symptoms are respiratory distress, congestion, bristling feathers, generalized edema, opisthotonos (it consists of the contraction and stiffness of the muscles so that the body is curved backward).

It is a natural sweetener and can be healthy for people, but it is not suitable for birds. Even the best quality, pure honey, can harbor bacteria and grow mold that can be fatal to birds; it can cause them apathy, decay, anorexia, and even death.

Chocolate is toxic to birds and causes problems such as diarrhea and vomiting. It contains a substance called theobromine that alters the nervous system causing hyperactivity, cardiac arrhythmia, anxiety, seizures, and death.

This fruit contains glycoalkaloids that are chemical compounds, include sugar groups, and can be highly toxic. This can lead to enteritis (inflammation of the intestine, especially the small intestine), anemia, consequent weakness, lethargy (i.e., prolonged drowsiness), tachycardias, and even death.

Like watermelon, potato food also contains glycoalkaloids, more specifically, ‘solanine,’ a toxic substance that is naturally found in some leaves and fruits. In small quantities, it can be highly poisonous.

This causes different symptoms to birds such as anemia, weakness, the tendency to target mucus, tachycardia, and in more severe cases, death, which is also very common.

These affect the same way as humans because of caffeine. Still, the bird’s body being smaller, the minimum amount causes them hyperactivity, cardiac arrhythmias, anxiety, tachycardia, seizures, and even extreme diarrhea that can also take their life.

These foods are strong, even for people, because they contain sulfur and alkaloids that are toxic substances for our birds. The consequences are not very different from other cases: anemia and consequent weakness, pale mucous, tachycardia, and death.

Present in many cooked foods, homemade, and take out. Also known as sodium chloride, in too large amounts, can produce in the pet and people gastrointestinal irritations, nervous system disorder, tremor, dehydration, even paralysis, and finally, death. It can also manifest itself through a state of depression.

The seeds from fruits such as apples, cherries, pears, and peaches contain amygdalin, a cyanogenic derivative and cause cyanide poisoning. Therefore they are considered highly toxic and poisonous foods because for a bird with such a small body and more significant impact.

Some of the symptoms are agitation, hyperventilation, anxiety, tachycardia, vomiting, and they can get into a coma or die in more extreme cases.

Preventative measures can help you ensure that your pet birds are being cared for in the best way possible. Know the risks and take precautions.